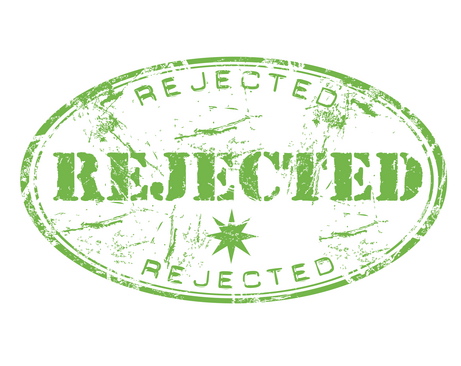 This was an actual conversation I had with a client.  Her name isn’t Betty, but her words are real.

And they’re quite common.

Anytime we imagine what another person says to us, it’s really what we think of ourselves.

We’re rejecting ourselves by proxy.
When we do this it’s another, sneakier, form of beating ourselves up.
We think ‘it’s not me saying this, it’s them.  I just know what they’ll say’.

But it’s not them saying it at all.  Especially when the person doesn’t even exist.

Take the other person out of the equation and have an honest look at it.
How do you really feel about it?
What do you make that mean?
What are you afraid will happen if you let yourself feel good about it?

As for Betty, she was objecting to her body.  She hated how it looked and how her clothes fit.
Imagining a man who wouldn’t be attracted to her at that weight was her way of cracking the whip. Not letting herself love her body as it was.
Her future husband wasn’t telling her she was unacceptable, she was telling that to herself.
She was afraid that, if she did love herself, she would never lose the weight.

By exploring these questions, we were able to find that a part of Betty still believed she was unacceptable and unlovable. A belief that made her feel depressed and certainly didn’t inspire any action towards weight loss.

When you have these ‘conversations’, don’t accept what they are saying.

Look at them as an important clue pointing to something you still believe.
By exploring your ‘conversations’, you can reveal negative thoughts that you believe about yourself.

And once you find what you really think, you can start to change it.
A great first step is to find what you do like and start focusing on that.

For Betty, it turned out there was a lot that she did like about her body.  Her physical strength, her legs, her face.  She loved that she was in shape and could run a 5K.  She loved that her skin was always clear and she had pretty eyes and a warm smile.

Switch your attention to what is working and what you love.

When you focus on what you love, you will see more of it.
Keep focusing and keep seeing more.

Soon it will be those qualities that are at the forefront.
And you will feel so much better about it.

When you’re truly in love with something, it doesn’t matter what another person thinks.

So let yourself fall in love.
Just like Betty did.

Then, if you imagine someone saying something rude,
you can imagine yourself not caring.